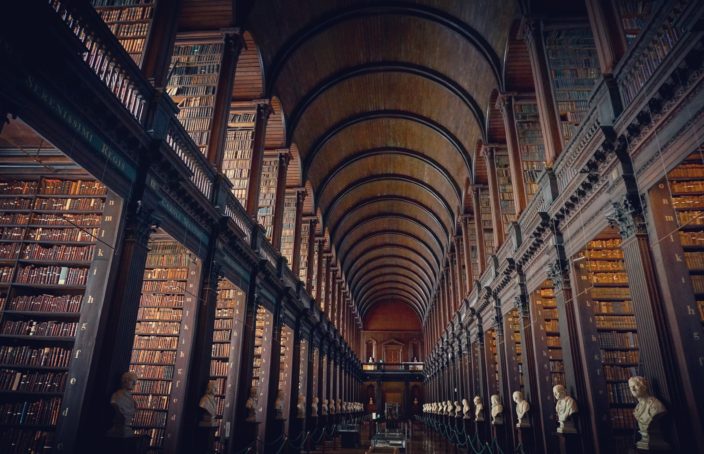 Brought up a pagan and a student of secular philosophy, Justin Martyr (c. 100 – 165) showed that his conversion was sound by risking his life to defend the faith. Indeed, he was ultimately loyal unto death—hence, the name “Martyr.” In this selection from his First Apology, written around 155, he speaks of the need for integrity in both speaker and hearer. On that basis, he stands before the emperor and his non-Christian advisors, making his case for Christianity on its merits, without regard or recourse to external pressure, personal gain, thoughtless conformity, or petulance. Justin is confident that he and the much-maligned Church can stand up to careful scrutiny, and he urges the emperor to give his words a fair hearing, consistent with the noblest standards of discourse.

Reason dictates that those who are truly pious and philosophers should honor and love only the truth, declining to follow the opinions of the ancients, if they are worthless. For not only does sound reason dictate that one should not follow those who do or teach unjust things, but the lover of truth should choose by all means, and even before his own life, even though death should remove him, to speak and do righteous things. So you, then, since you are called pious and philosophers and guardians of justice and lovers of culture, listen in every way; and it will be shown if you are such. For we have come into your company not to flatter you by this writing, nor please you by our address, but to ask that you give judgment, after an exact and searching enquiry, not moved by prejudice or by a wish to please superstitious people, nor by irrational impulse or long prevalent rumors, so as to give a decision which will prove to be against yourselves. For we indeed reckon that no evil can be done to us, unless we are proved to be evildoers, or shown to be wicked. You are able to kill us, but not to hurt us.1