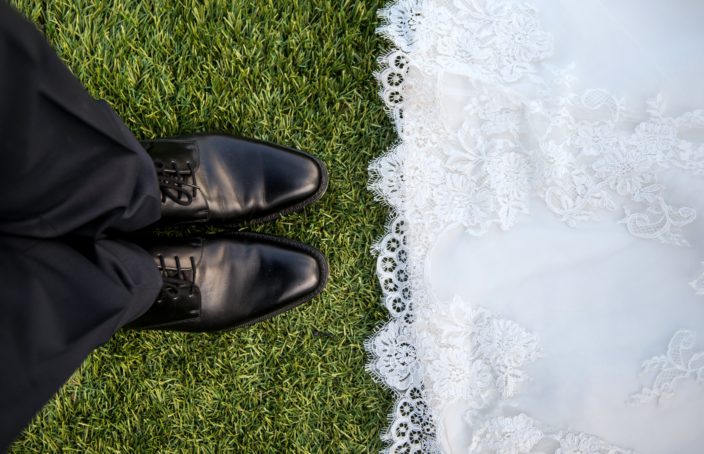 One of the greatest joys of performing a wedding is the pre-marital counseling that Angela and I offer a couple in advance of the big day. We usually meet in our home on several occasions to discuss issues such as theological compatibility, communication, finance, and romance.

As I prepare to perform a wedding today, I find the following quote by Doug Wilson to be of great value. A prolific author, Wilson has written a number of books on biblical masculinity, marriage, and parenting. Here he draws out implications for husbands from the fact that earthly marriages illustrate the relationship between Christ and the Church.

Every marriage, everywhere in the world, is a picture of Christ and the church. Because of sin and rebellion, many of these pictures are slanderous lies concerning Christ. But a husband can never stop talking about Christ and the church. If he is obedient to God, he is preaching the truth; if he does not love his wife, he is speaking apostasy and lies—but he is always talking. If he deserts his wife, he is saying that this is the way Christ deserts His bride—a lie. If he is harsh with his wife and strikes her, he is saying that Christ is harsh with the church—another lie. If he sleeps with another woman, he is an adulterer, and a blasphemer as well. How could Christ love someone other than His own Bride? It is astonishing how, for a few moments of pleasure, faithless men can bring themselves to slander the faithfulness of Christ in such a way.1

O, and congratulations Ron and Najah!