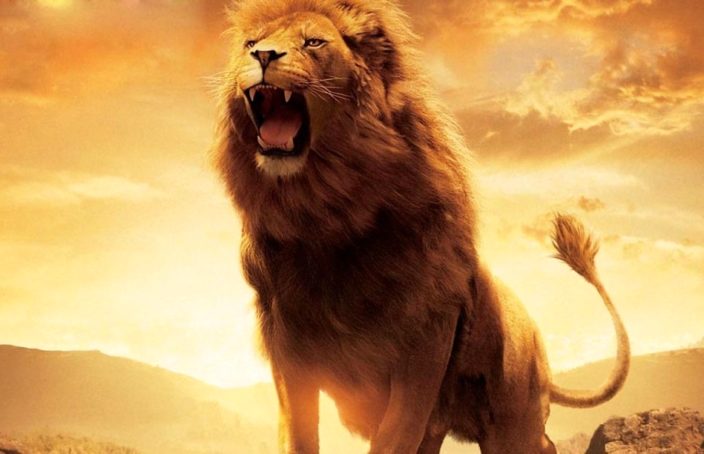 In Charles Schulz’s classic, It’s a Great Pumpkin Charlie Brown, a memorable exchange unfolds as Linus pens his annual letter to the Great Pumpkin. “When are you going to stop believing in something that isn’t true?” inquires Charlie, to which Linus retorts, “When you stop believing in that fellow with a red suit and white beard who goes ‘Ho, Ho, Ho’!” Charlie Brown then looks at the camera and exclaims, “We are obviously separated by denominational differences.”

While Christians will often disagree—at times even manifesting the Charlie-Brown-like partisanship that’s all-too-common in today’s world—certain truths about God and redemption are so basic that they call for our common affirmation. As you might expect, agreement around these truths tends to track with their proximity to core tenets of the Christian faith. And there’s no place closer to the core than the attributes of God.

But let’s be honest. Most books on this subject (what we call “systematic theologies”) are less than stimulating. In fact, many of them are dry as the Sahara. Perfection, aseity, simplicity, immutability, and the various “omni-” qualities of God are, to be sure, sublime realities that beckon us heavenward, but the books describing them often read like the Pythagorean theorem—important to grasp but rather ho-hum. Against this backdrop, I am excited to tell you about the first book I’ve read on sabbatical (which recently started), Matthew Barrett’s new volume, None Greater: The Undomesticated Attributes of God. For months it has sat on the corner of my desk, waiting patiently and quietly, as though with a grin that said, “You’re going to like me.” I’ve read Barrett’s work in the past and have always enjoyed and benefited from it. That is why, amid the many books I hope to read in the coming months, this was the first.

So, having read it here’s what I think: I absolutely love it. It is clear and accessible without compromising substance. It also manifests a devotional quality. I appreciate the breakout boxes sprinkled throughout its pages which feature insightful voices from church history. And I like the way it defines technical terms. Most of all, I love the way it portrays God as greater than anything we can imagine—the undomesticated God who is high and lifted up, the Almighty Creator who reigns in perfection over his creation.

Drawing from Scripture and the history of Christian thought (with particular attention to his “A-team”—Augustine, Anselm, and Aquinas), Barrett underscores how God is supreme. In a rather moving section, he makes the point from Isaiah 40:12-15. Take a moment and absorb the significance of these words.

Who has measured the waters in the hollow of his hand
and marked off the heavens with a span,
enclosed the dust of the earth in a measure
and weighed the mountains in scales
and the hills in a balance?
Who has measured the Spirit of the Lord,
or what man shows him his counsel?
Whom did he consult,
and who made him understand?
Who taught him the path of justice,
and taught him knowledge,
and showed him the way of understanding?
Behold, the nations are like a drop from a bucket,
and are accounted as the dust on the scales;
behold, he takes up the coastlands like fine dust.

After this section, Barrett quotes Augustine, explaining how we should approach such a God: “Since at all times we should be praising him and blessing him, and yet no words of ours are capable of expressing him, I begin by asking him to help me understand and explain what I have in mind and to pardon any blunders I may make. For I am as keenly aware of my weakness as of my willingness” (27).

Why is this reminder so crucially important? Because we so often fail to consider the inestimable wonder, beauty, and holiness of the infinite God, the One whose glory is unfathomable and perfection beyond measure. Instead of bowing down in worship before this God, we routinely elevate ourselves, failing to see the sinfulness of our sin. And this is where Barrett is at his best. He proceeds to explain that for men and women to address our sin problem before the throne of this infinite God, we ourselves would have to be infinite. But we’re not. Far from it. With Paul, we are left asking, “Who will deliver me from this body of death?” (Romans 7:24).

The answer, however, turns out to be good news. Barrett explains that while such a person, weighed down by guilt and shame, would have to be infinite himself to atone for sin against an infinite God, our God is infinitely gracious and has therefore done it for us. While our fallen world has produced no such person, the eternal Son of God came to us in the fullness of time to take the “form of a servant” (Phil 2:7); the “image of the invisible God,” by whom “all things were created” and in whom “all the fullness of God was pleased to dwell,” and has reconciled “to himself all things… making peace by the blood of his cross” (Col. 1:15-20).

What can you say about this good news except glory be to God! And that’s why I love this book so much. It not only imparts a bevy of theological insight, it inspires the heart to turn from the shadows of sin to the light of God’s divine presence, the light of the knowledge of the glory of God in the face of Jesus Christ.

Come, my friends. Let us worship together.

For more on the ministry of Dr. Matthew Barrett, visit him at Credo.