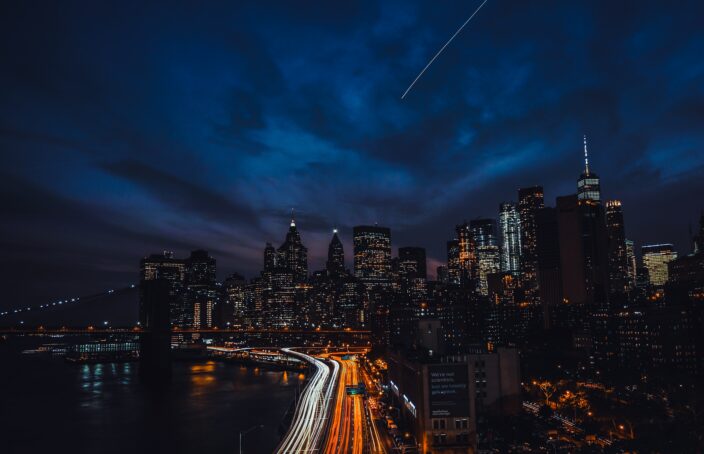 J. C. Ryle (1816-1900) was a persistent advocate of Scripture reading and faithful preaching. As Bishop of Liverpool, he did all in his power to advance knowledge of the Bible. At a time when the influence of the church was declining and the population growing rapidly, Ryle maintained the importance of the Bible both for individual salvation and cultural transformation. In this extract from his booklet How Readest Thou?, Ryle recalls the world-altering transformation accomplished by men of God armed only with Scripture, good theology, and Spirit-filled preaching.

Many centuries have now passed away since God sent forth a few Jews from a remote corner of the earth to do a work which according to man’s judgment, must have seemed impossible. He sent them out at a time when the whole world was full of superstition, cruelty, lust, and sin. He sent them out to proclaim that the established religions of the earth were false and useless, and must be forsaken. He sent them out to persuade men to give up old habits and customs, and to live different lives. He sent them out to do battle with the most perverted idolatry, with the vilest and most disgusting immorality, with a bigoted priesthood, with sneering philosophers, with an ignorant population, with bloody-minded emperors, with the whole influence of Rome. Never was there an enterprise for all appearances more unrealistic and less likely to succeed!

And how did He arm them for this battle? He gave them no worldly weapons. He gave them no worldly power to compel agreement, and no worldly riches to bribe belief. He simply put the Holy Spirit into their hearts, and the Scriptures into their hands. He simply commanded them to expound and explain, to require compliance and to publish the doctrines of the Bible. The preacher of Christianity in the first century was not a man with a sword and an army to frighten people, or a man with a license to be sensual, to allure people, like the priests of the shameful idols of the Hindus. No, he was nothing more than one holy man with one holy book.

And how did these men of one book prosper? In a few generations they entirely changed the face of society by the doctrines of the Bible. They emptied the temples of the heathen gods. They starved out idolatry and left it high and dry like a stranded ship. They brought into the world a higher condition of morality between man and man. They raised the character and position of woman. They altered the standard of purity and decency. They put an end to man’s cruel and bloody customs, such as the gladiatorial fights—there was no stopping the change. Persecution and opposition were useless. One victory after another was won. One bad thing after another melted away. Whether men liked it or not, they were slowly affected by the movement of the new religion and drawn within the whirlpool of its power.

The earth shook, and their rotten shelters fell to the ground. The flood rose, and they found themselves obliged to rise with it. The tree of Christianity swelled and grew, and the chains they had thrown around it to arrest its growth, snapped like string. And all this was done by the doctrines of the Bible! Talk about great victories! What are the victories of Alexander, and Caesar, and Napoleon, compared with those I have just mentioned? For magnitude, for completeness, for results, for permanence, there are no victories like the victories of the Bible . . .

This is the book upon which the well-being of nations has always hinged, and with which the best interests of everyone in Christendom at this moment are inseparably tied. By the same proportion that the Bible is honored or not, light or darkness, morality or immorality, true religion or superstition, liberty or tyranny, good laws or bad, will be found in a nation.