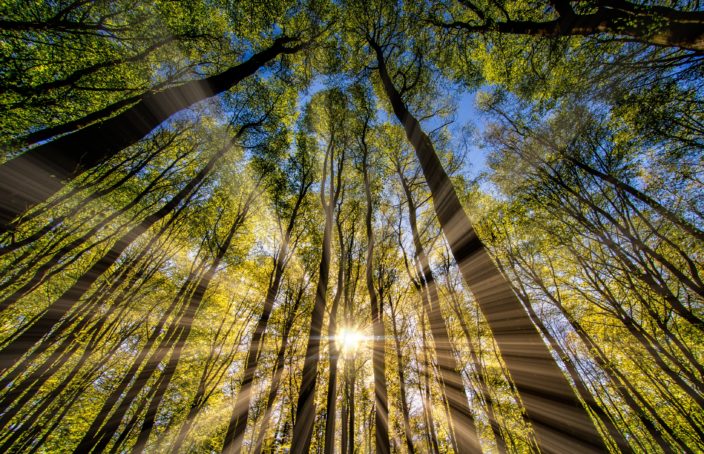 Adoniram Judson was among the first missionaries that American Baptists sent overseas. During a long career in Burma, he became noted for his commitment to evangelism and his translation of the Bible into Burmese. A master of languages, he also produced a Burmese grammar and dictionary. His preaching ministry resulted in thousands of conversions though it was interrupted by imprisonment for 17 months during a war between England and Burma from 1824-1825.

In this selection, Judson shows that his accomplishments did not come at the expense of prayer. While the specific routine he recommends is not feasible for all believers, the spirit behind such a regimen is surely a key to depth and endurance in ministry.

Arrange thy affairs, if possible, so that thou canst leisurely devote two or three hours every day, not merely to devotional exercises, but to the very act of secret prayer and communion with God. Endeavor, seven times a day, to withdraw from business and company, and lift up thy soul to God in private retirement. Begin the day by rising after midnight and devoting some time, amid the silence and darkness of the night, to this sacred work. Let the hour of opening dawn find thee at the same work; let the hours of nine, twelve, three, six, and nine at night witness the same. Be resolute in this course. Make all practicable sacrifices to maintain it. Consider that thy time is short, and that business and company must not be allowed to rob thee of thy God. At least, remember the morning, noon, and night seasons, and the season after midnight, if not detrimental to thy health.1