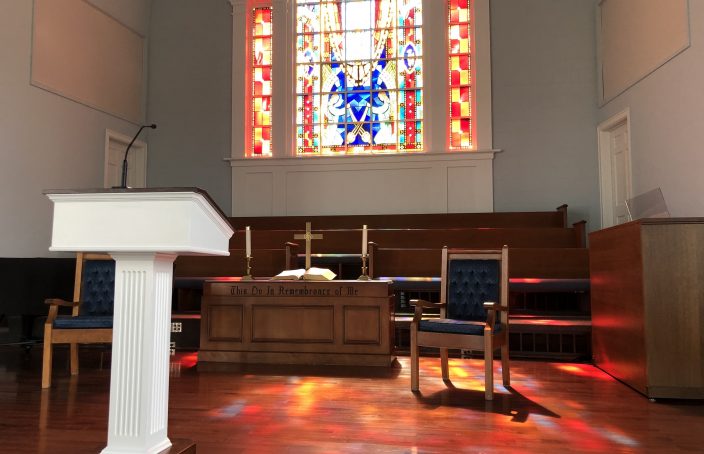 Augustine of Hippo (354-430)—famous bishop, pastor, theologian, and philosopher—was a superlative preacher. In On Christian Teaching, he shares with his brother pastors his meditations on the sacred art. This famous pastoral manual remains worthy of sustained study, the fourth chapter containing Augustine’s most developed understanding of preaching. This extract contains words that may find an abiding place in the heart of the pastor, as Augustine calls for prayer before preaching, a turning to God before turning to the congregation.

The aim of our orator, then, when speaking of things that are just and holy and good – and he should not speak of anything else – the aim, as I say, that he pursues to the best of his ability when he speaks of these things is to be listened to with understanding, with pleasure, and with obedience. He should be in no doubt that any ability he has and however much he has derives more from his devotion to prayer than his dedication to oratory; and so, by praying for himself and for those he is about to address, he must become a man of prayer before becoming a man of words. As the hour of his address approaches, before he opens his thrusting lips he should lift his thirsting soul to God so that he may utter what he has drunk in and pour out what has filled him.1