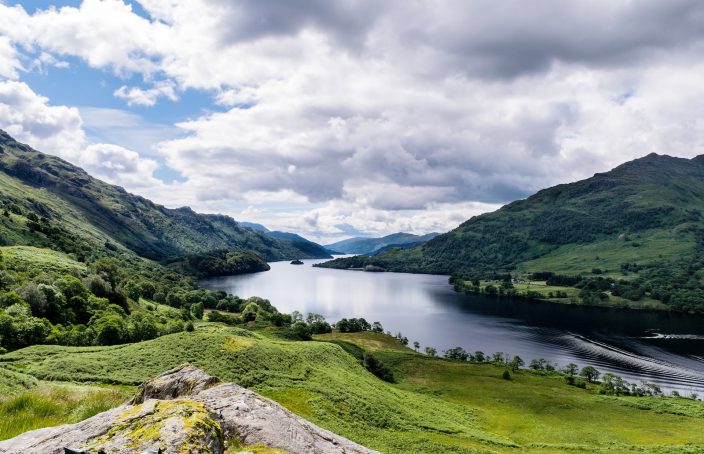 The kingdom has a speed. Some have called it a “spiritual speed.” It’s a different speed from the frantic pace we generally maintain in our technological world. It is, if you will, three miles per hour—the speed we walk, the speed at which Jesus walked, and therefore the speed that the love of God walks.

With so much going on, how can we slow down to catch up with God? We routinely jump from one thing to the next without pausing to take a breather, much less to think. As Matt Canlis explains in the opening minutes of his documentary Godspeed, it is easy to keep running.

“I’ve been running for most of my life,” he says at the outset. “Running through life, to get somewhere else. But the thing about running is that you miss things. Many things. And if I kept running, I was going to miss everything.”

This realization required Matt, a pastor in Washington state, to leave the United States for a season so that he would begin to understand how to slow down. While his wife studied at Saint Andrews, Scotland, Matt shepherded a small congregation and learned profound lessons about the nature of pastoring. “This,” he says in his 35-minute documentary, “is the story of learning to walk instead of run.”

This documentary captures the heart of what we’re seeking to do at NCC. You’ll find the video here. I hope you enjoy it as much as I did. Here are three questions to ask yourself after you watch it.