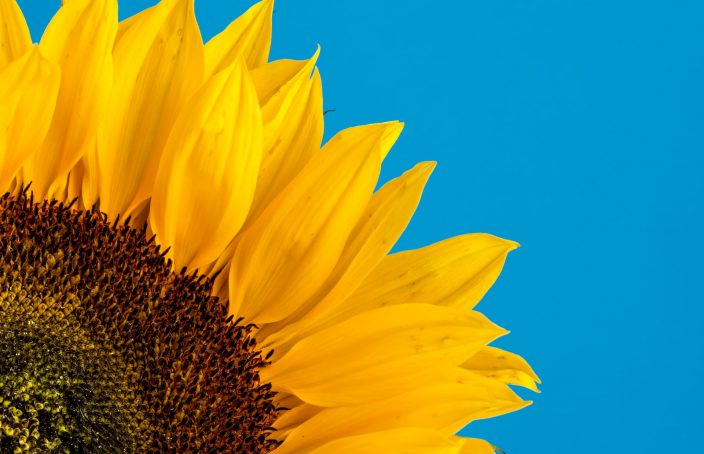 There is one thing on which most Christians today agree–we need genuine renewal. Faced with rising violence, economic recession, and a growing sense of despair, we recognize that our fundamental challenge is not political or social; it is spiritual. And because such challenges require divine insight and strength, we stand to benefit from reviewing the landscape of Christian history to learn from previous generations. Of the many persons and movements one might consider, Charles Haddon Spurgeon is especially instructive since his legacy demonstrates precisely what is most needed today.

When the nineteen-year-old Spurgeon received a call to the fledgling New Park Street Church in April 1854, the church was less than healthy; but within ten months the congregation grew to such a size that it was forced to move to Exeter Hall. Before long even Exeter was inadequate, which caused another move, this time to Surrey Gardens Music Hall, where Spurgeon preached to over nine thousand men and women each Sunday. The ministry continued to flourish, so much that on October 7, 1857, the Prince of Preachers addressed a record crowd of 23,654 people in the famous Crystal Palace. Something extraordinary was happening.

In March 1861 Spurgeon’s congregation finally moved to the Metropolitan Tabernacle, where he would preach the next thirty-one years and personally see over fourteen thousand men and women acquire faith in Christ. While there, he started an orphanage, the Pastor’s College, and eventually he produced an avalanche of published sermons that would circle the globe. Such fruitfulness naturally raises the question: “Why did God use C. H. Spurgeon in such a profound way?”

The exceptional nature of Charles Spurgeon’s gifts is undeniable (as his sermons demonstrate). However, in response to the above question, Spurgeon provides a different answer:

If we had the Spirit sealing our ministry with power, it would signify very little about talent. Men might be poor and uneducated, their words might be broken and ungrammatical; but if the might of the Spirit attended them, the humblest evangelist would be more successful than the most learned divine, or the most eloquent of preachers.

After reading this quote, I imagined Spurgeon mounting the Metropolitan’s pulpit, where he customarily repeated to himself, “I believe in the Holy Spirit. I believe in the Holy Spirit. I believe. . . .” Such has been my own practice, following Spurgeon’s example (the only part of Spurgeon that I can effectively emulate). Herein is a lesson. Mental strength and eloquence of speech (for those of you who possess them) may gather large crowds and earn you recognition, but it is only the power of the Spirit that can reach into a human soul to bring transformation. And this, my friends, is what our nation and world need the most: genuine gospel transformation.

The Reality of Renewal

Spurgeon’s ministry was devoted to revival; he would settle for nothing less. In his own words, “Death and condemnation to a church that is not yearning after the Spirit, and crying and groaning until the Spirit has wrought mightily in their midst.” In order for this to happen, however, Spurgeon realized that the Spirit needed to first engage his own soul. Therefore, in his sermon titled “My Prayer,” he remarks:

The prayer before us, ‘Quicken Thou me in Thy way,’ deals with the believer’s frequent need. . . . You yourselves know, in your own souls, that your spirit is most apt to become sluggish and that you have need frequently to put up this prayer, ‘Quicken Thou me.’ If there is a prayer in the book which well becomes my lips, it is just this.

After first seeking personal renewal of God’s Spirit, Spurgeon then prayed for his church. In a message titled “One Antidote for Many Ills,” he writes:

This morning’s sermon, then, will be especially addressed to my own church, on the absolute necessity of true religion in our midst, and of revival from all apathy and indifference. We may ask God for multitudes of other things, but amongst them all, let this be our chief prayer: ‘Lord, revive us; Lord, revive us!’

Examples of this sort of prayer are numerous. The pursuit of revival was a priority for Spurgeon. And what was the outcome of his request? During the years when Spurgeon prayed, Protestant churches in London saw a 60 percent increase in attendance, exceeding the population growth of the city. It was also in this time when the Spirit moved powerfully in America, especially in the winter of 1857-58 through the noontime prayer meetings of Fulton Street in Brooklyn, New York. As both sides of the Atlantic saw waves of revival, Spurgeon noted in 1859, “At this time, the converts are more numerous than heretofore, and the zeal of the church groweth exceedingly.”

Renewal in Our Day

As our friends, coworkers, neighbors, and loved ones encounter deeper levels of despair, the church is poised to direct the world’s attention to the gospel of Christ, in whom we find the light of spiritual revival. Here is how Spurgeon articulated the vision:

We must confess that, just now, we have not the outpouring of the Holy Spirit that we could wish. . . . We seek not for extraordinary excitements, those spurious attendants of genuine revivals, but we do seek for the pouring out of the Spirit of God. . . . The Spirit is blowing upon our churches now with His genial breath, but it is a soft evening gale. Oh, that there would come a rushing mighty wind, that should carry everything before it! This is the lack of the times, the great want of our country. May this come as a blessing from the Most High!

The revival that Spurgeon describes may very well be on our horizon, unobservable to the naked eye; but through the eyes of faith, against the backdrop of ages past, we may see enough of its glow to believe that it exists. Whether it remains off in the distance, or if it should come near, time will tell. In the meantime, why would we not give ourselves to prayer and proclamation in the hope of seeing genuine revival in our own day?