Chris Castaldo (BA, Moody Bible Institute; MDiv, Gordon-Conwell Theological Seminary; PhD, London School of Theology) was raised on Long Island, New York. For the last seventeen years, he has served in the Chicagoland area, at College Church in Wheaton and then at Wheaton College where he directed the Ministry of Gospel Renewal, a ministry devoted to equipping evangelicals for constructive engagement with Catholic friends and loved ones. Since November of 2014, Chris has served as Lead Pastor of New Covenant Church, Naperville.

Chris is a fellow at the Center for Pastor Theologians. He has authored and contributed to several books including: The Unfinished Reformation: What Unites and Divides Catholics and Protestants after 500 Years (cowritten with Gregg Allison), Talking with Catholics about the Gospel: A Guide for Evangelicals (Zondervan, 2015), Journeys of Faith: Evangelicalism, Eastern Orthodoxy, Catholicism, and Anglicanism (Zondervan, 2012), and Holy Ground: Walking with Jesus as a Former Catholic (Zondervan, 2009). He has written articles for publications such as Religion News Service, Christianity Today, Touchstone Journal, Credo Magazine, Themelios, First Things, and The Gospel Coalition. 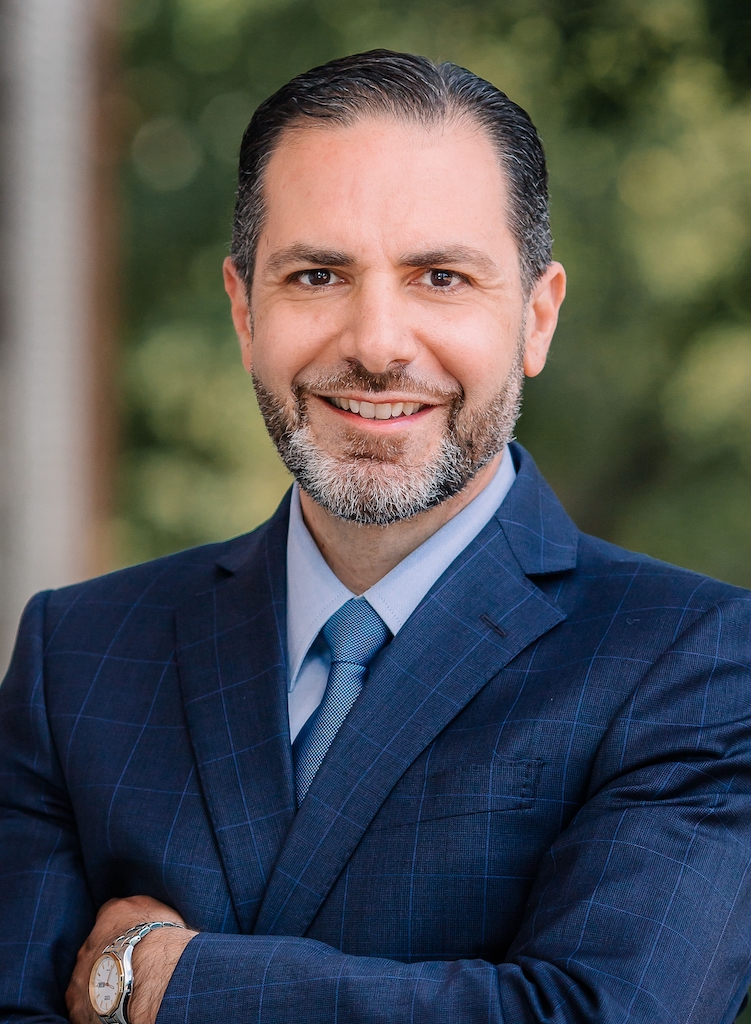