Search Results For -hoping against hope 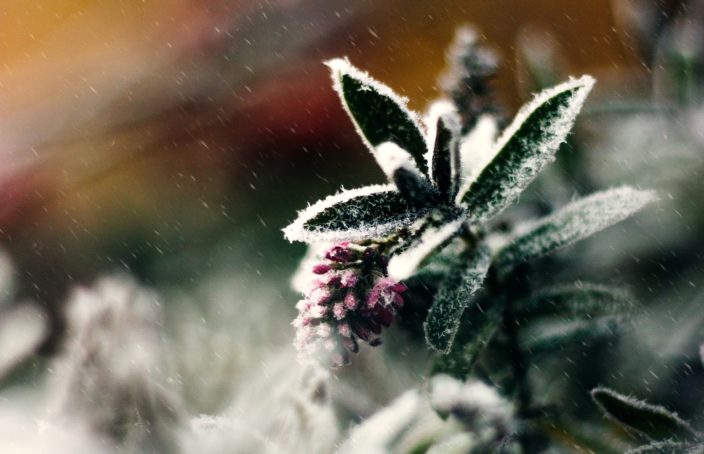 The great English journalist and satirist Malcolm Muggeridge, reflecting on forms of despair in the 20th century—particularly among proponents of Stalin in Russia and Western nihilists devoted to materialism and abortion—said modern man has a “suicidal impulse,” a type of self-hatred. This impulse has spawned a bewildering number of proposals to cure, or at least[…]